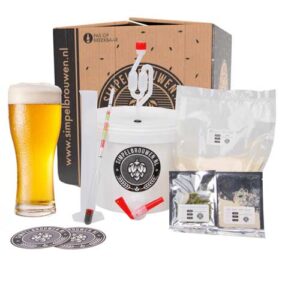 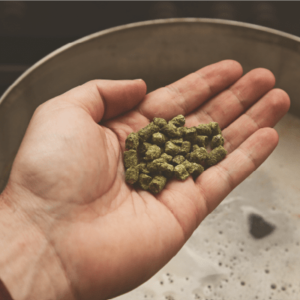 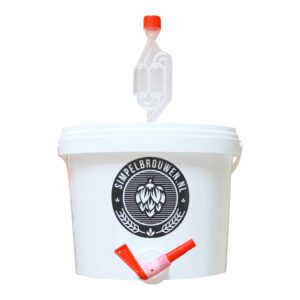 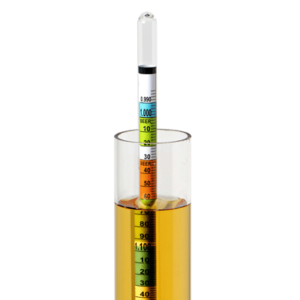 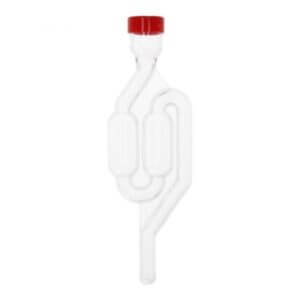 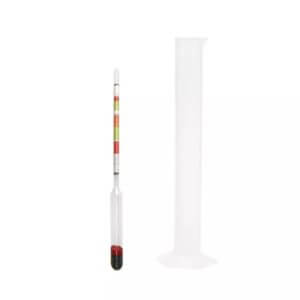 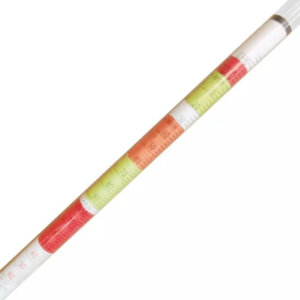 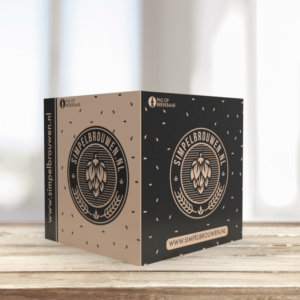 With this Starter Kit Simple you can brew your own beer at home. Brewing with powdered malt extract gives you a 100% chance of making your beer a success!

SIMPELBROUWEN is known for its delicious beers with a full, fruity but sweet taste. A home brew package is perfect for the beer lover. This home brew kit contains all you need to pour your own beer. The package is complete and has a 100% success rate for everyone to brew their own delicious beer.

SIMPLE package
This beer brewing package comes complete and contains everything you need to make your own beer; 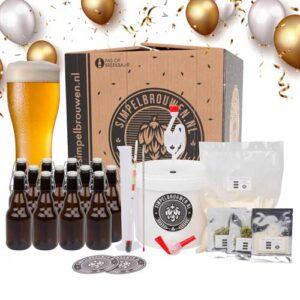 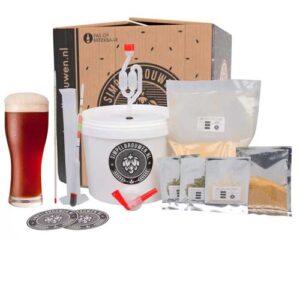 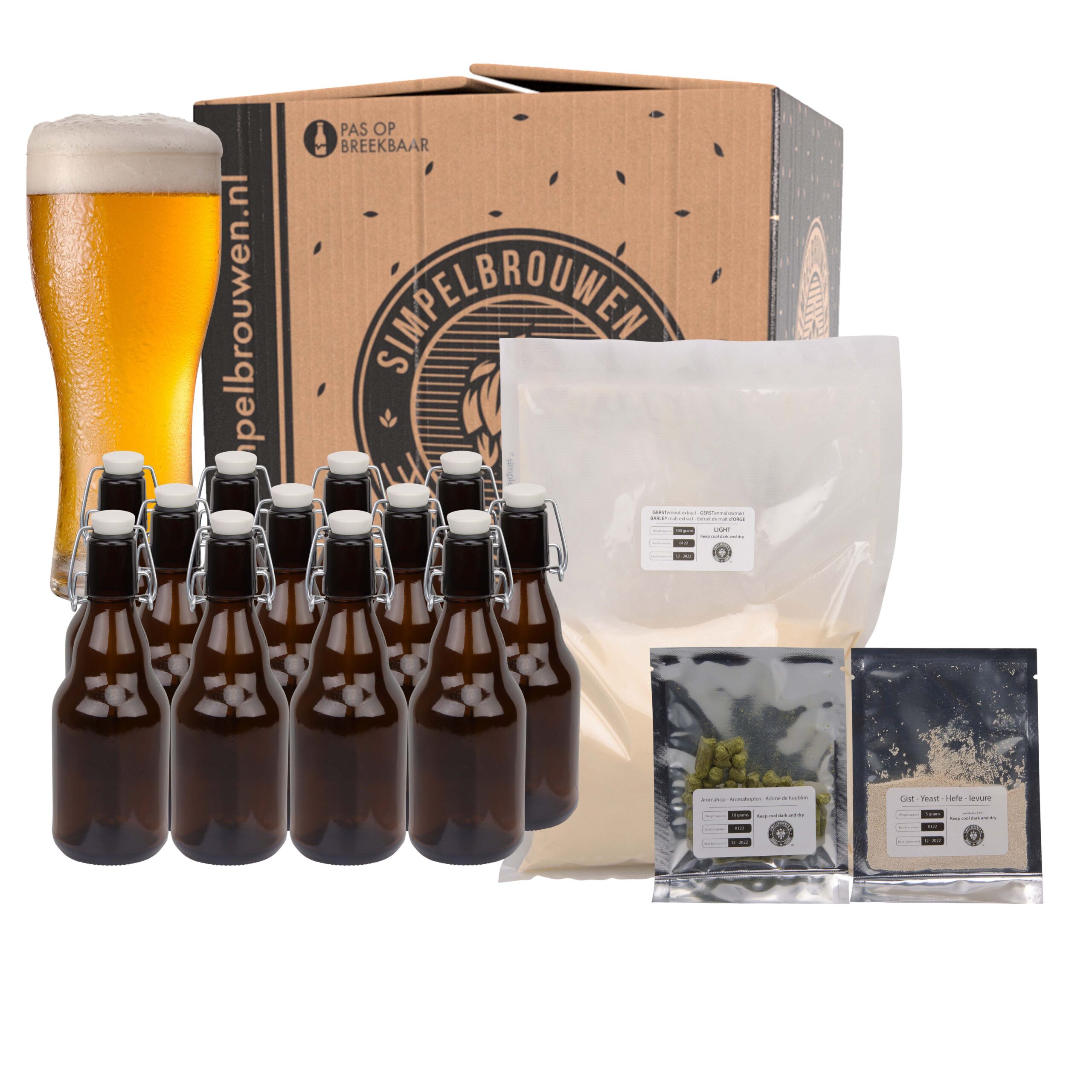 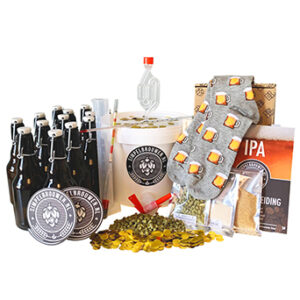 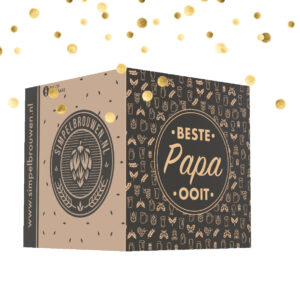 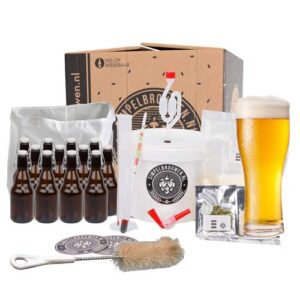 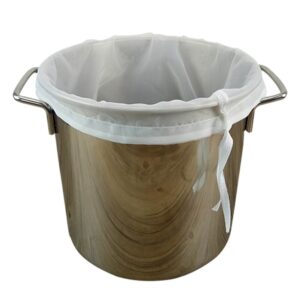